NEWSPAPER STORY: Our client, Kennedy Wilson Auction Group was featured in a news story about an upcoming  Auction in Houston

Click Here to Read story from PDF or scroll down below 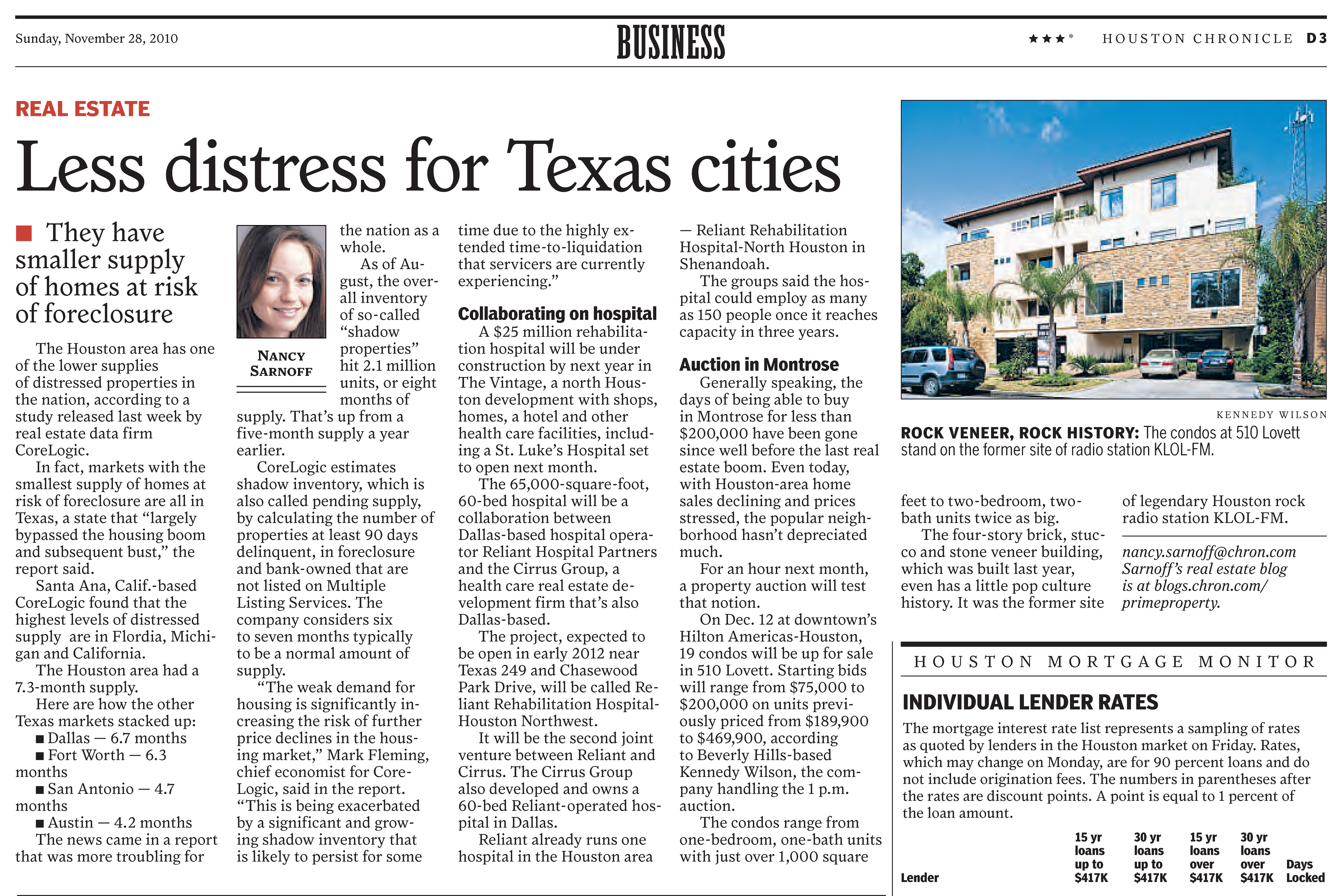 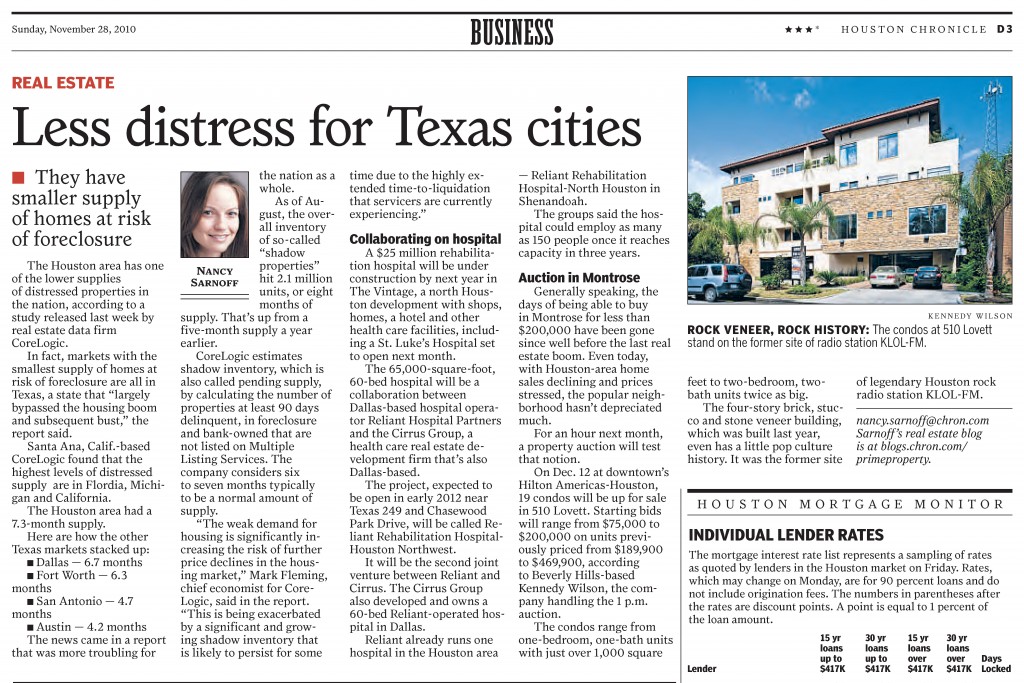